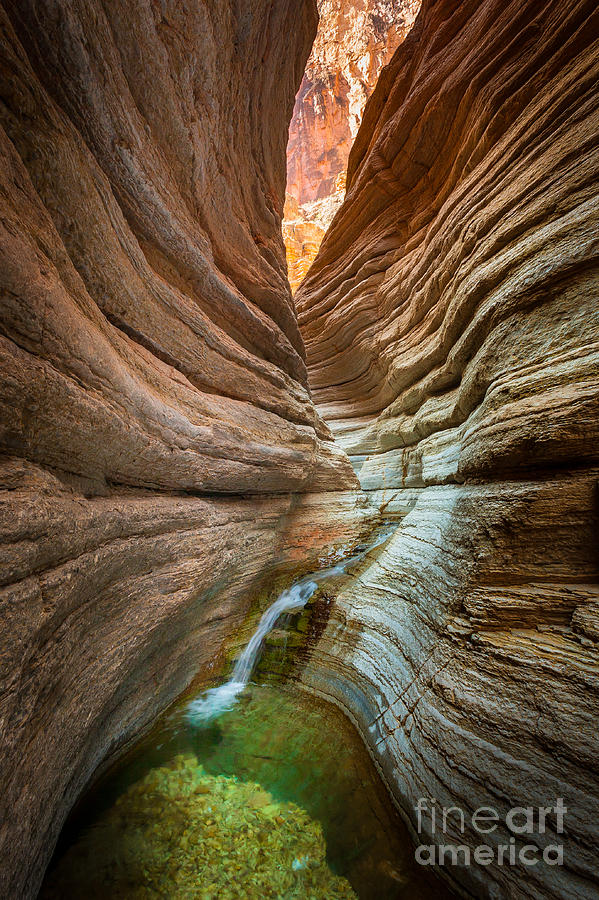 Congratulations on your sale of this terrific image!

OMG! This is a fabulous image!! Congratulations on your sale!

Inge! Congratulations on the sale of such beautiful art piece! Irina Sztukowski

Your outstanding artwork has been chosen as a FEATURE in one of the most highly viewed Art Groups on Fine Art America. MOTIVATION MEDITATION INSPIRATION! From the hundreds of pieces of artwork received daily to review and choose from, your work has been chosen because of it's Excellence! Congratulations!

Congratulations! Your work is being Featured in CARDS FOR ALL OCCASIONS! Awesome work! v/f

This is amazing! vote, fav

Thanks so much. Amazing area.

Thanks, Larry. Quite dramatic scenery inside the Grand Canyon.