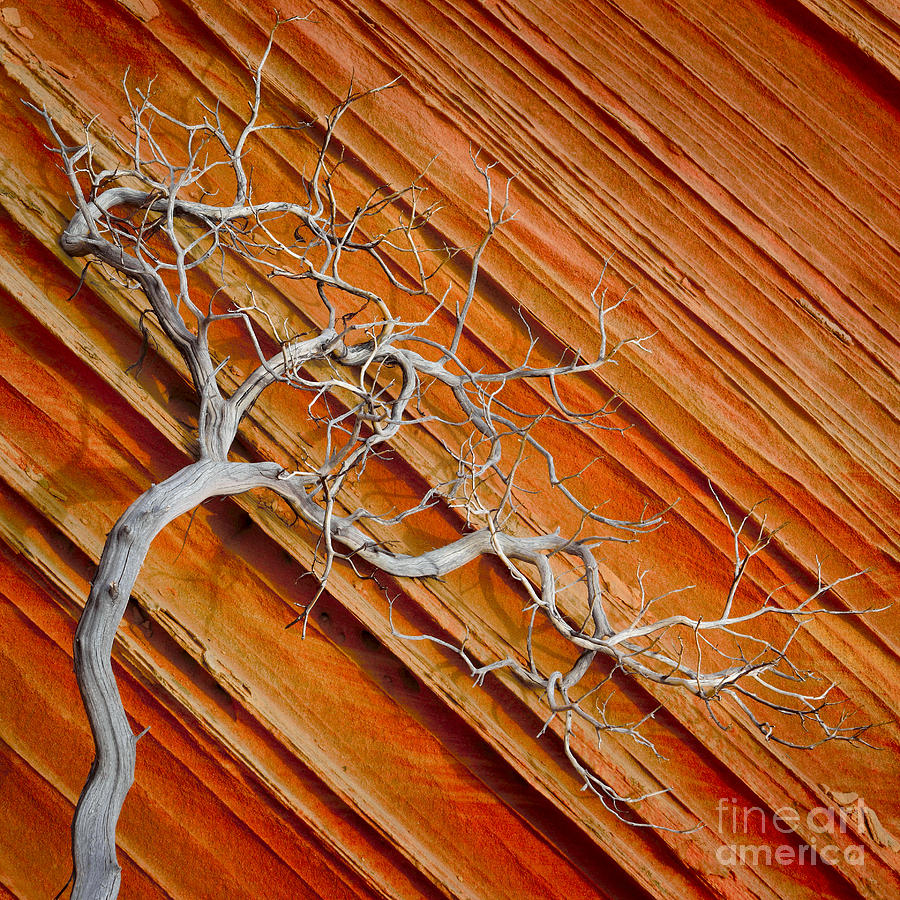 Rock formations in the South Coyote Buttes unit of the Vermillion Cliffs National Monument
.....
Captured with a Canon 5D Mk II and a Canon EF 28-70/2.8L lens
.....
Vermilion Cliffs National Monument is located in Arizona, immediately south of the Utah state line. This National Monument, 293,689 acres in area, protects the Paria Plateau, Vermilion Cliffs, Coyote Buttes, and Paria Canyon. Elevations in the Monument range from 3,100 feet to 6,500 feet above sea level. Established on November 9, 2000, by a Presidential proclamation by Pres. Bill Clinton,[2] Vermilion Cliffs National Monument was carved from existing lands already under the management of the U.S. Government in extreme northern Coconino County, Arizona, immediately south of the border with the state of Utah. The monument is administered by the U.S. Bureau of Land Management, an agency within the U.S. Department of the Interior. The Vermilion Cliffs themselves run along the southern and eastern edges of this National Monument. Much of the Monument's land consists of the Paria Plateau, a flat area extending northward from the tops of the cliffs. The Vermilion Cliffs are steep eroded escarpments consisting primarily of sandstone, siltstone, limestone, and shale which rise as much as 3,000 feet (910 m) above their bases. These sedimentary rocks have been deeply eroded for millions of years, exposing hundreds of layers of richly colored rock strata. Mesas, buttes, and large tablelands are interspersed with steep canyons, where some small streams provide enough moisture to support a sampling of wildlife.
.....
Human settlement in the region dates back 12,000 years, and hundreds of Native American pueblos are spread across this National Monument. The remains of the natives' villages, with houses, granaries, burial areas, and associated ruins, can be found here. This National Monument also contains one of the largest number of rock art sites in any nationally-protected area. Many of these petroglyphs are believed to be among the oldest in the United States.
The first white explorers into the region were Spanish missionaries and explorers from the 1776 Dominguez-Escalante Expedition. Later, Mormon explorers searched the region during the 1860s, some of them settling on land that is now within the monument. They built one of the first ferry crossings on the Colorado River in 1871. That same year, John Wesley Powell ventured through this region during his scientific explorations of the Colorado River plateau.
Below the Vermilion cliffs runs the historic "wedding trail", a wagon route for Mormons who journeyed to have their marriages sealed in the temple at St. George, Utah, and then to return. The route, through remote country, was otherwise seldom used. Historical markers denote this history.
Today, the region surrounding the monument is relatively unspoiled with virtually no permanent inhabitants remaining and limited road access.

I have pinned this beautiful photograph to the newly created Orange Euphoria board on Pinterest. Much success to you and your work, Inge!

Congratulations! on “Wood and Stone” being avatar (group image, icon) for March for the Best of Minimalism group.

Congratulations!, Inge, on being selected Artist for February 16-28 in the Best of Minimalism group on FAA.

Congratulations! This simple and essential image has been selected by group members as a Featured Image in the Best of Minimalism group.

Inge, this is Stunning!! Excellent work! Thanks for introducing me to a new place to see in Arizona too. I've never heard of it even though I've been to AZ numerous times. It obviously has some amazing photo opts.

Lovely colours and detail. L/F and one of my PoDs, best of Minimalism, February 18.

Wow, this is wonderful, Inge!

Spectacular image. Your work is all beautiful.l/f

Beautiful work. Congratulations on your feature in Orange Euphoria. L

Inge, this stark beauty has been featured in the Orange Euphoria exhibit 'Terrestrial Orange'. Congratulations! Fav/g+/tweet!

One of your peers nominated this image in the 1000 views Groups nominated images by your fellow artist in the Special Features promotion discussion. Please visit and pass on the love to another artist. https://fineartamerica.com/groups/1000-views-on-1-image.html?showmessage=true&messageid=2783458

Congratulations on your win! L

Inge, this is so interesting! wonderful hues, textures ... a really splendid image :))