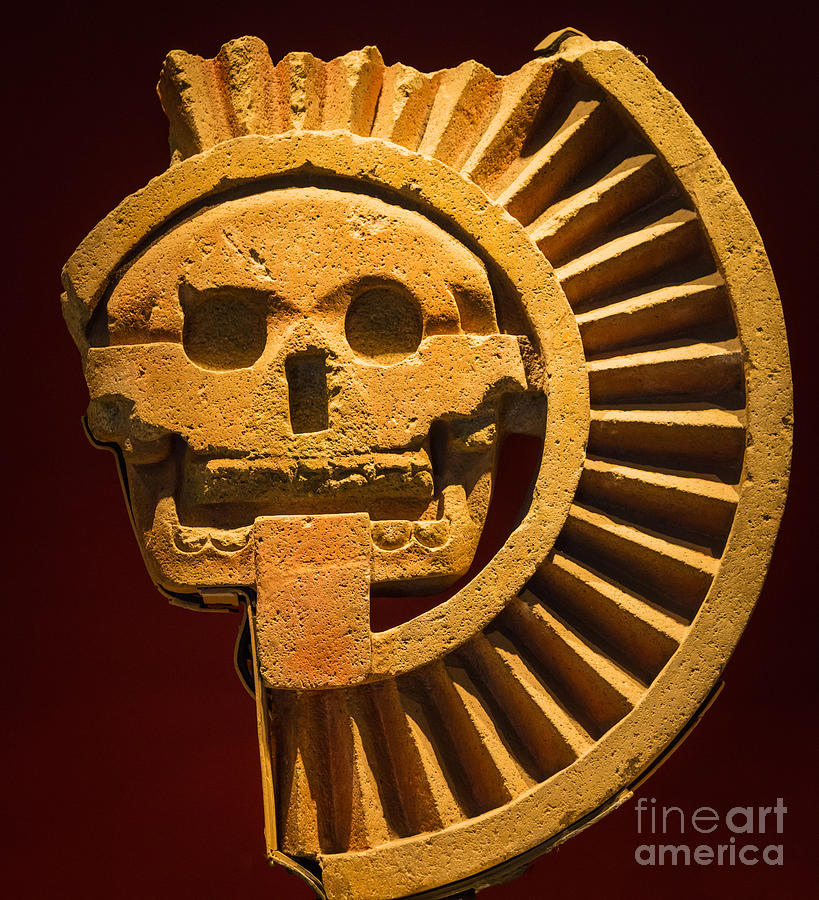 The National Museum of Anthropology (Spanish: Museo Nacional de Antropologia, MNA) is a national museum of Mexico. It is the largest and most visited museum in Mexico. Located in the area between Paseo de la Reforma and Mahatma Gandhi Street within Chapultepec Park in Mexico City, the museum contains significant archaeological and anthropological artifacts from the Mexico's pre-Columbian heritage, such as the Stone of the Sun (or the Aztec calendar stone) and the 16th-century Aztec Xochipilli statue. Designed in 1964 by Pedro Ram�rez V�zquez, Jorge Campuzano, and Rafael Mijares Alc�rreca, the monumental building contains exhibition halls surrounding a courtyard with a huge pond and a vast square concrete umbrella supported by a single slender pillar (known as "el paraguas", Spanish for "the umbrella"). The halls are ringed by gardens, many of which contain outdoor exhibits. The museum has 23 rooms for exhibits and covers an area of 79,700 square meters (almost 8 hectares) or 857,890 square feet (almost 20 acres).