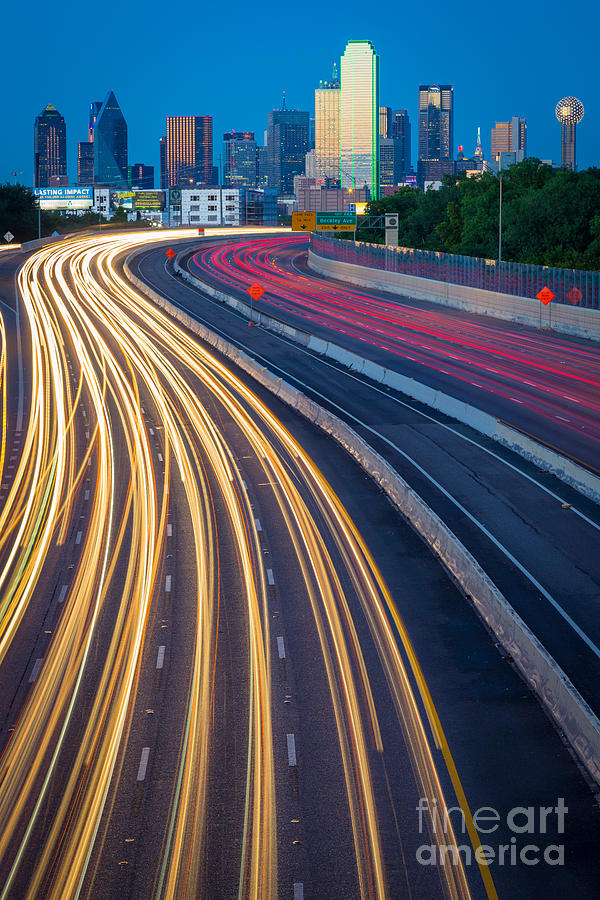 Dallas is the ninth most populous city in the United States of America and the third most populous city in the state of Texas. The Dallas-Fort Worth metroplex is the largest metropolitan area in the South and fourth-largest metropolitan area in the United States. Divided among Collin, Dallas, Denton, Kaufman, and Rockwall counties, the city had a population of 1,197,816 in 2010, according to the United States Census Bureau.
The city is the largest economic center of the 12-county Dallas–Fort Worth–Arlington metropolitan area (the DFW MSA) that according to the March 2010 U.S. Census Bureau release, had a population of 3,371,773. The metroplex economy is the sixth largest in the United States, with a 2010 gross metropolitan product of $374 billion. Its 2010 Real GDP amounted to $325 billion according to ‘Urban America: US cities in the global economy,’ which was published by the McKinsey Global Institute in April 2012.
Dallas was founded in 1841 and was formally incorporated as a city in February 1856. The city's economy is primarily based on banking, commerce, telecommunications, computer technology, energy, healthcare and medical research, transportation and logistics. The city is home to the third largest concentration of Fortune 500 companies in the nation. Located in North Texas and a major city in the American South, Dallas is the main core of the largest inland metropolitan area in the United States that lacks any navigable link to the sea.

Congrats on your recent sale. Inspiring work. Check my Artwork when you have time. Thanks.

Inge, congratulations on your well deserved sale. Love the perspective, the colors and the whole view.

Love this view of Dallas!